View and purchase paintings and prints Continuing his exploration of various philosophical themes, his latest exhibition challenges the concept of the machine mind and our human desire for escapism through debatable notions of transcendence. It explores what it is to be human, what it is to be a conscious being and to what extent everything is ‘alive’

“We can outsource parcels of our consciousness into books, music, inventions or devices. These objects live on even after our biological frames have long decayed. We may not be identical to these objects, but nor are these objects the dead things we might think either. They are the receptacles of our wishes our desires and our beliefs. We imbue them with character, give them names, take their counsel, even worship them”
Justin Robertson

The works are rendered using a variety of techniques including pencil drawings, digital, oil painting and photography. Some pieces incorporate all these techniques in a process that leads from the simple to the complex, reflecting the pluralism and variety found in the natural world, where an atom can be studied on its own, but can only be truly understood as part of the whole. Following on from 2015’s highly acclaimed “Everything is Turbulence’’ Justin Robertson presents a new collection of art, text, music and conversation.

“In many ways I think I’m looking back to my childhood where you instinctively knew that the imagination could be as much of a handy guide to reality as the pavement you inevitably fell over on. You can conjure up all manner of possible worlds just by imagining what they might be like – this is one of those possible worlds. It’s about the mystery of science, the joy of exploration and the importance of the imagination.

Set in a parallel counter factual universe where all the desires and needs of the population are anticipated and fulfilled by an entity called The Central Abacus; the people are ostensibly happy, but essentially they are stuck in an endless feedback loop unable to move forward, unquestioning and un inquisitive. One amongst the happy populace stumbles upon a collection of dusty sketches and fragments of text.

The weathered Chronicle he unearths describes a fantastical journey to a possible galaxy populated by bizarre creatures, where the expected laws of nature are turned on their head. This startling revelation could lead humanity to question all they have considered to be solid and concrete, spurring them on to cast off their lethargy and embrace the challenge of the universe: to seek wisdom, but never certainty.”

The artworks derive from drawings and sketches on paper. Through a high quality, giclee printing process the images are scanned and photographed, bringing to the forefront the strong tones, textures and shapes in each one-off piece.

Time to cast off for uncharted territory dear friends

A Fantastical Journey Into Outer Everywhere.

Justin Robertson, a restless creative kind of fellow, known for his genre bending dj sets and fearless recorded output, is also a painter . Following a critically acclaimed show at London’s Neu Gallery, Justin is taking his pictures on tour, expect an exploration into a fantastical world where the human mind is turned outwards searching for mystery in these prescriptive times rallying against the certainties of our scientific era, this collection celebrates the possibilities of the imagination, as well as touching on the two subjects all good art should… Death and Monsters.
Having completed his latest long player, the ever restless Robertson put aside his musical devices and took up his brushes , for a spot of artistic exorcism. A compliment and extension of his recorded work, this collection covers many of his main concerns and interests.
Themes include magik, possession, the supernatural, fantastical creatures, the history of belief, irrationality, past times and cultures, uncertainty and alien lifeforms….
Justin draws on a variety of influences from mid 20th century science fiction, dystopian literature, Stone Age cave painting, folk art, fantastical creatures from the medieval era through to the golden periods of Elizabethan and Jacobean exploration, the trashy covers of 60’s and 70’s sci-fi fiction, ancient Greek myth, a healthy reverence for the Hammer Horror series, in fact anywhere that imagination is allowed to explore beyond the known, to create its own vision of reality, a pallet of fear, mystery and wonder. 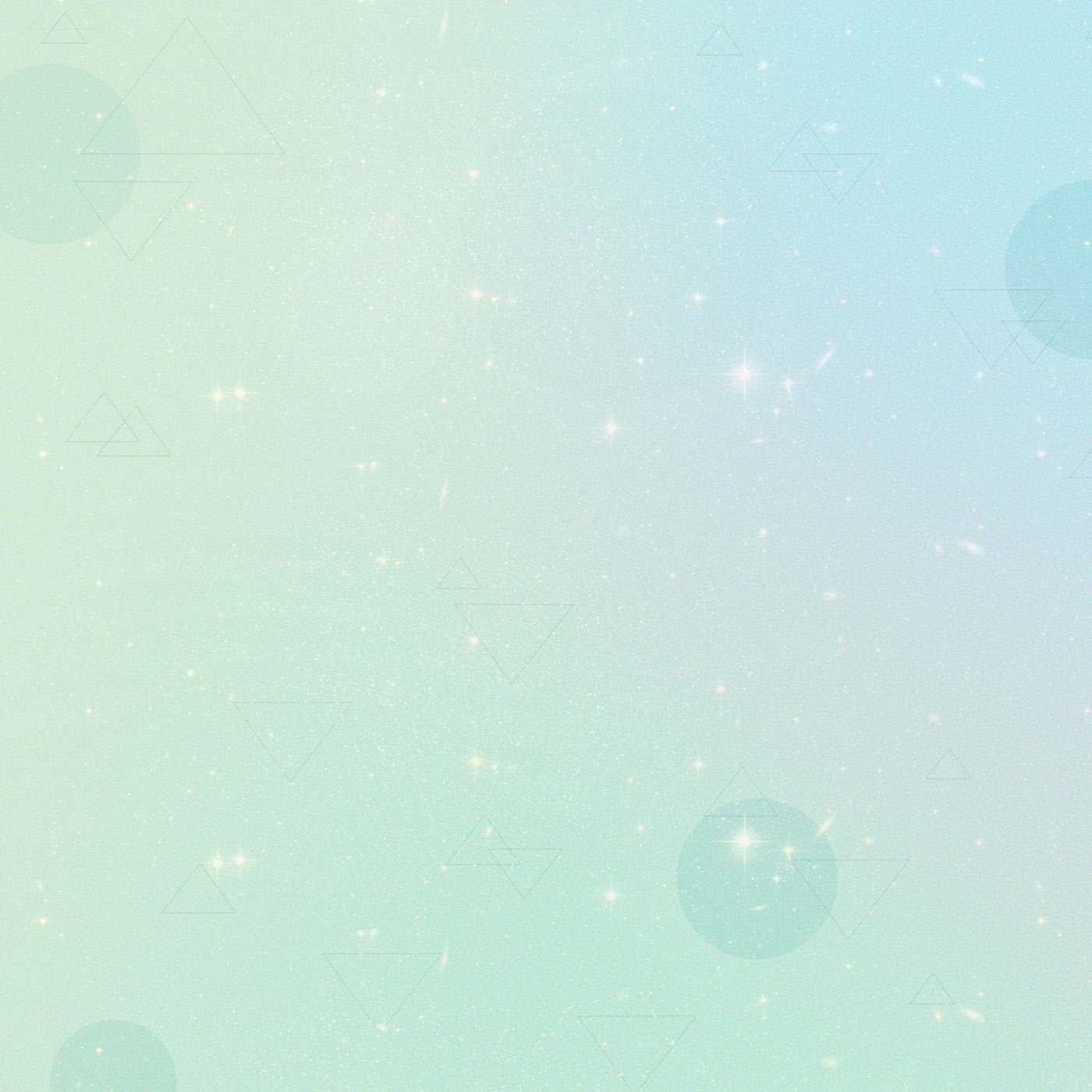